Congratulations to Jesse Kornblum for winning Friends of Tooting Common’s ‘photo of the month’ competition for Tooting Common for August, with this photo:

Many thanks to everyone who entered the competition for August. There were a lot of very good photos, and choosing the winning photo was not easy! A link to all the photographs received is here: POTM-August2020

Friends of Tooting Common’s ‘photo of the month’ competition runs each month.  The arrangements are:

Please submit your photo(s) for September by Wednesday 30 September to fotcinformation@gmail.com! Please entitle the email “Photo of the Month”

The winners of FOTC’s ‘photo of the month’ for previous months were Norma Kearns in July, and George Mills in June.

A number of people post photos of the Common on the FoTC Facebook page, particularly of trees and plants. A set of […]

In most years, around the end of April Friends of Tooting Common arrange a walk to see the bluebells in Graveney Woods. […] 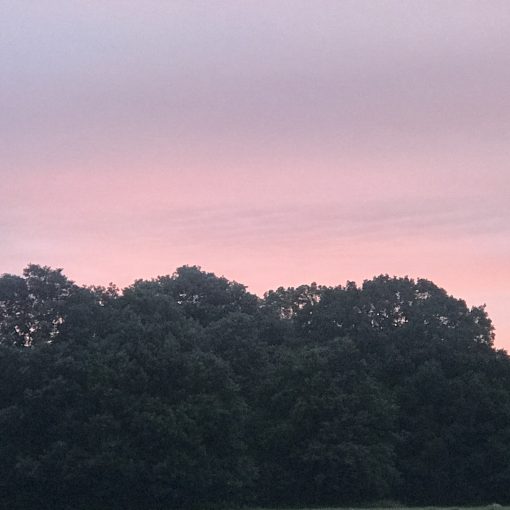 A few FOTC members gathered together on the Common (socially distanced) to watch the dawn on mid-summer’s day. Many thanks to Leonie […]